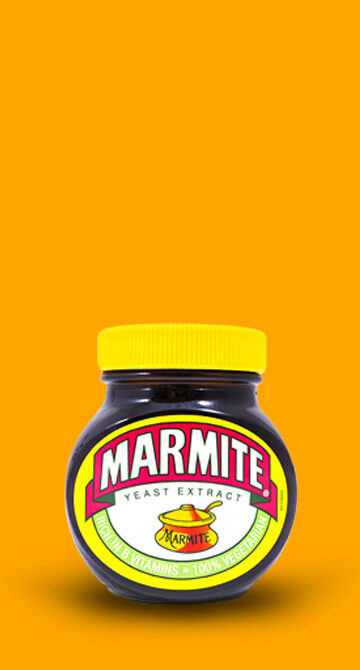 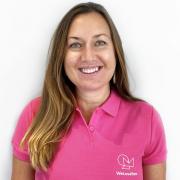 By its very nature, conflict is uncomfortable. That’s probably why so many people instinctively try to avoid it. But I think it’s realistic to say that everyone has, at one point or another, experienced conflict in their workplace. Whether it’s a disagreement over the direction of a project or something as simple as who’s turn it is to clean the coffee maker, conflict is a part of our daily lives.

Having conflicting views and ideas is completely natural in all relationships, personal and professional. But here’s the kicker - when conflict is handled in the right way, it can be a very good thing.

Before we dive into how leaders can encourage healthy conflict into their teams - aka constructive, rather than destructive conflict - let’s first consider WHY conflict is essential for teams to be truly effective.

“When there is trust, conflict becomes nothing but the pursuit of truth, an attempt to find the best possible answer.” - Patrick Lencioni

We all know someone or several people in our lives who avoid conflict at all costs. They take on a ‘peacekeeper’ role, trying to preserve a sense of calm in a group. It often comes from team members fearing they’ll be considered negative or ‘not a team player’ if they voice an opposing opinion. But when conflict is avoided, leaders and organisations can go astray.

This is why vulnerability-based trust is the very foundation of a cohesive team. When people feel safe in their environment and comfortable with their colleagues, having first established a foundation trust, they are more willing to take social risks such as admitting failures and asking for help. The existence of trust is a critical factor in creating psychological safety, which opens the door for colleagues to engage in healthy, constructive conflict.

Healthy conflict also leads to a greater sense of commitment to the decisions a team makes. People need to ‘weigh in’ on a discussion in order to truly buy-in to the outcome. Provided they feel their viewpoint has been considered respectfully, they will commit to the final decision even if they don’t entirely agree with it.

“Without conflict, you can’t have true commitment”. - Patrick Lencioni

Now that we’ve established why productive conflict is an important behaviour of high-performing teams, let’s look at how leaders can establish it.

Here are our five key suggestions:

1. Remind your team that differences of opinion are a natural consequence of diversity.

Diverse thinking and disagreement are likely to lead teams to make greater progress and come up with innovative solutions.

2. Agree on a conflict culture and behaviours that are acceptable for everyone in the team.

These are known as ‘conflict norms’, e.g. ‘don’t make it personal’ and ‘everyone must participate’. If created with input from your team, you can ensure their buy-in.

3. Mine for conflict and see it as an opportunity.

Step in and ask the questions to stimulate a quality of debate and keep the conversation constructive. By extracting more information and getting the team to focus on enquiry rather than advocacy, the best quality decisions will be reached.

Patrick Lencioni describes conflict as “the pursuit of truth”. You must ensure that fiction isn’t present in debates by encouraging team members to present evidence to support their argument - facts, figures, research, results.

The intention of healthy conflict should always be to act within the best interests of the team and move the discussion closer to achieving collective results. As a leader, you can steer the team towards a constructive conversation space.

Healthy conflict is reflected in the decision a team comes to after a debate. You must consider the opinions of every person present, giving them the time to present their ideas. It’s often up to a leader to make the final call, after hearing the views of all team members. But it’s up to the team to genuinely commit to the decision and ensure it’s delivery.

Do you want to find out more about team cohesion? I’d love to start a discussion, so let’s connect. You can find me on LinkedIn.

The intention of healthy conflict should always be to act within the best interests of the team.