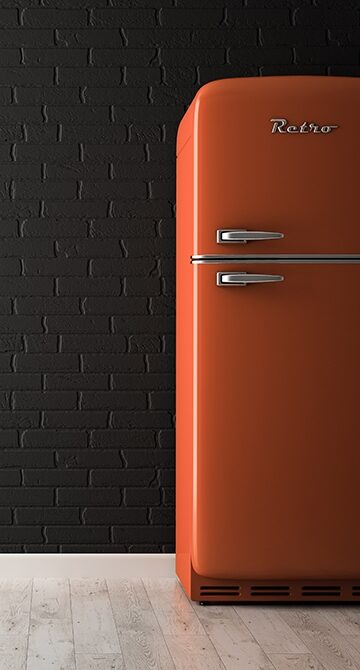 If you're leaving a job because of a fridge battle, life's not too bad!

Recent research shows that almost three-quarters of the working population would at least be open to the idea of a new job - and that’s if they’re not part of the 23% already actively looking. So what kind of things would make them quit the job they already have?

International animal charity SPANA, which works mainly in developing countries, has just polled 2,000 workers on why they left their last job. Partly to highlight how lucky we are in the west that we do have the luxury of alternative options in our thriving jobs market - and that our reasons could be a bit ‘first world problem’.

As an example, at the lower end of the top 40 reasons for quitting were 'being sick of the choice of radio station in the workplace', and 'having items going missing from the fridge'.

But, importantly, it did offer some real insights on how long it was taking workers to settle into their ideal job (which apparently happens on average on the fourth attempt); that more than half of adults hated their job so much they just packed it in without a new one to go to - and for more than half of these, the relief and freedom they felt made up for the uncertainty; and that a fifth of those who would like to leave, but don’t, say it's because the pay is too good to leave, or the workplace is conveniently close to home.

57% of employees are confident they’re not about to lose their current position. But the average worker has apparently considered handing in their notice at their current job six times already, without going through with it - yet. Whether they're seeking a better work-life balance (the top reason for quitting), less stress, more money or an appreciative boss, many of the reasons in the list are pretty universal, and some fairly obvious. They run across parking and salary, smelly colleagues and not being allowed to bring a pet to work.

But with the cost of hiring averaging 6 weeks and £3,135 to fill, with a further 20% of salary to replace that person if they leave, this kind of research makes interesting reading for those recruiters struggling in the current market to attract the best talent. There may be some comparatively easy fixes that can make a huge impact on real employees and a company’s employer brand.

At number 4, quitting because you don’t like a company’s culture. Lack of training on offer is at number 6. 15th was hating the position of a desk within an office. And being forced to laugh at a boss’s jokes made it to number 24.

Automating the whole recruitment process might be the future; not having the right workplace culture means you might just miss out on the top talent in the first place!